Lagoon Parliament’s second production shines a spotlight on the very extremes of physicality. Falling Upwards is inspired by contact sports where a fallen body is a defeated body, where sweat and hormones drip from duelling muscles, confrontation seeks cathartic heat and rituals of friction cause fictional injuries that penetrate human flesh.
The gallery space is an arena housing a central ring, mesh banners suspended from the ceiling lead to the circular platform – site of performance and participatory games. An installation containing a leaked WrestleMania narrative hangs above the contestants’ heads. A console adjacent to the ring invites viewers to battle each other as Trump v. News channel in an 8 bit video game. Lining the main gallery space on either side are large digital collages mounted on metal frames which address meme wars waged between the Alt-Right and the Left where internet “freedom fighters” clash over causes of “Anomie” – a feeling of alienation and widespread loss of meaning. A series of video works explores the symbolic status and societal roles of one-on-one combat as spectacle. A separate room at the back of the main space is darkened and insulated, it is a cavity that draws visitors into the folds and sounds of the inner body where show and artifice are stripped away to reveal the soft, hidden face under the mask.
You are invited to observe and participate, to fall upwards into Lagoon Parliament’s 10 day installation and programme of events featuring invited guests and interactive experiences. Come and enter the ring! (or sip your protein shake on the sidelines)
Lagoon Parliament is a semi-fictional organisation led by artists, with its official base on the Cayman Islands. Main aim of the Parliament is to bypass the pragmatism of the art market and provide a framework for independent cultural productions. 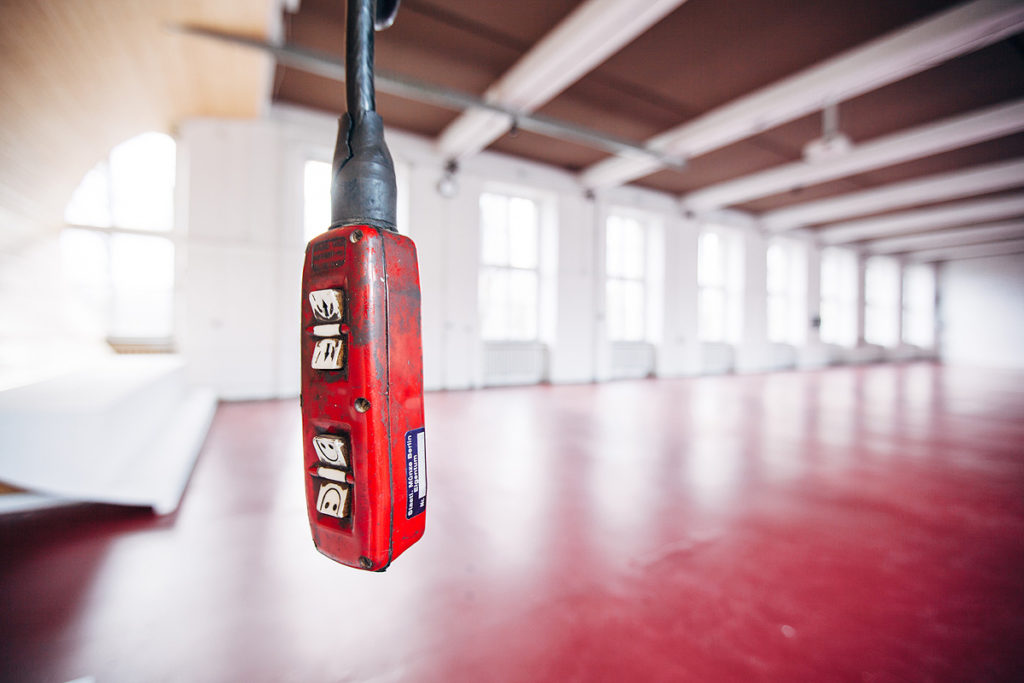 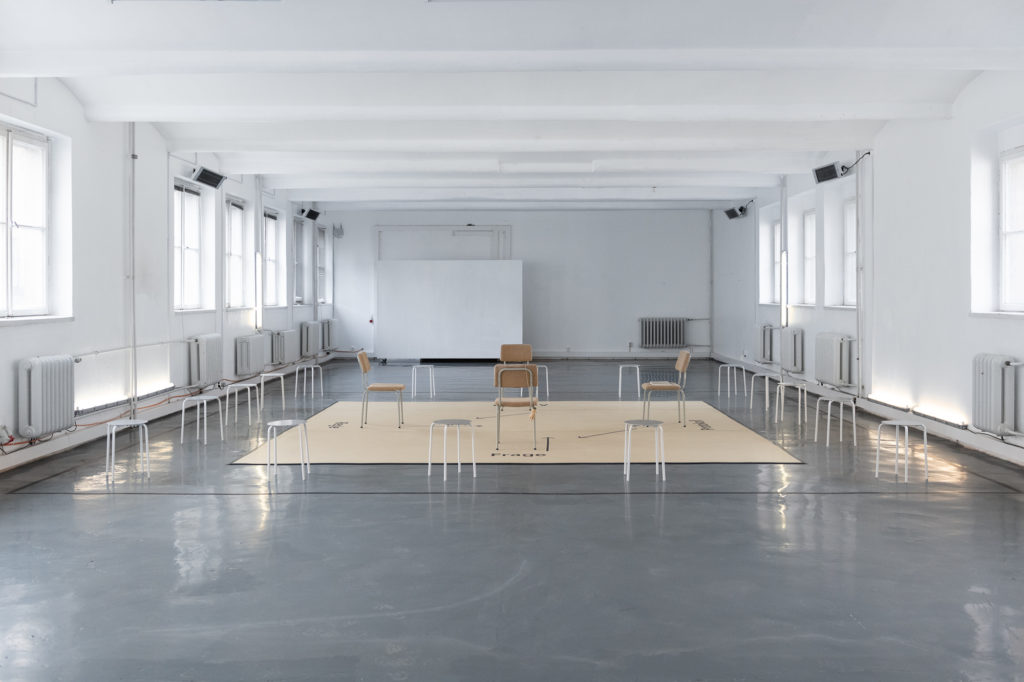 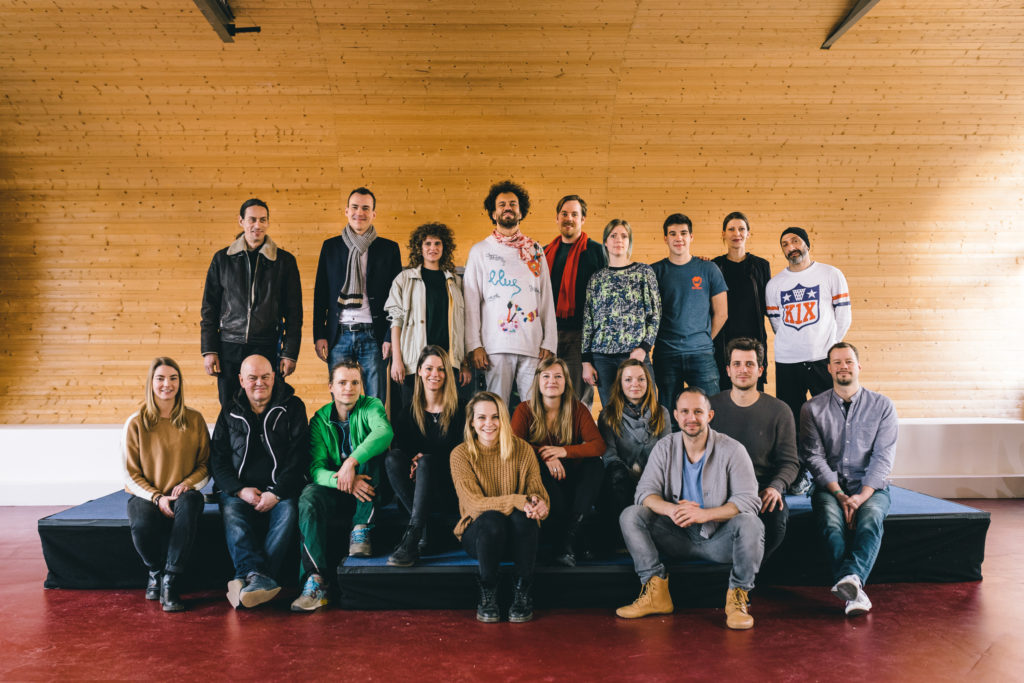 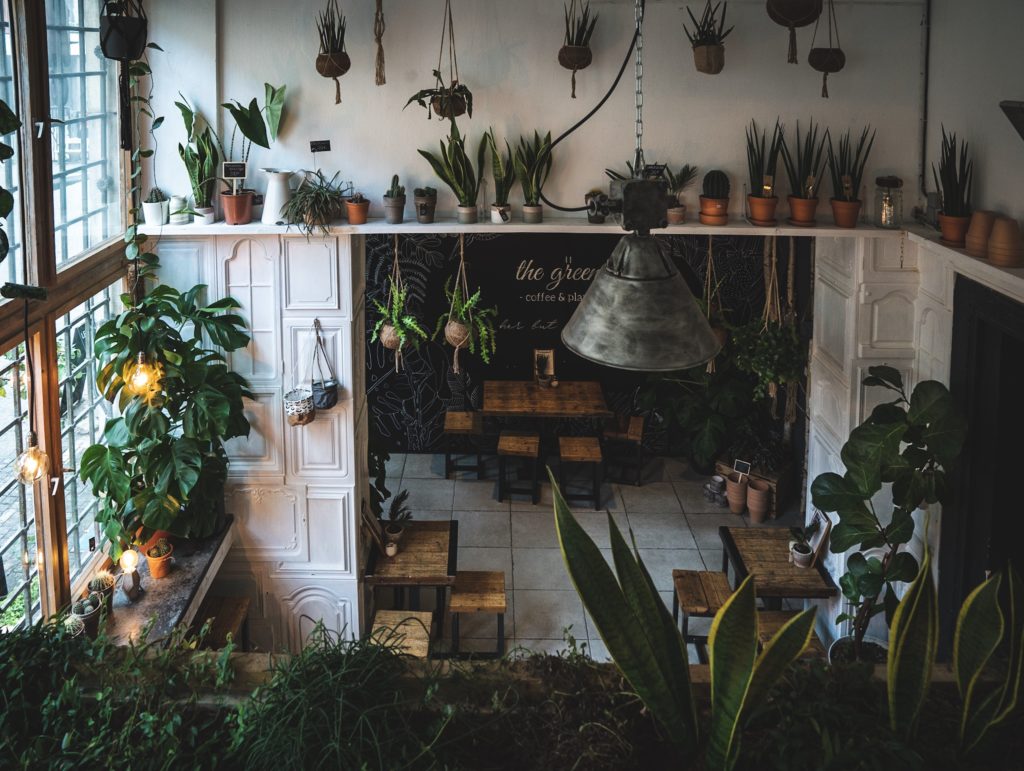 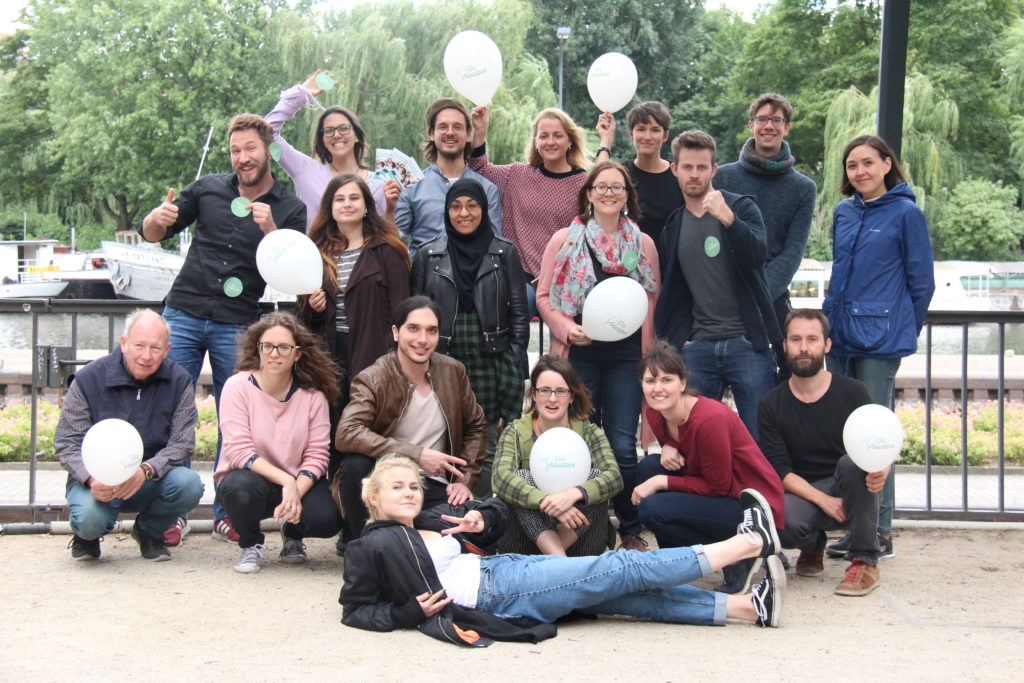 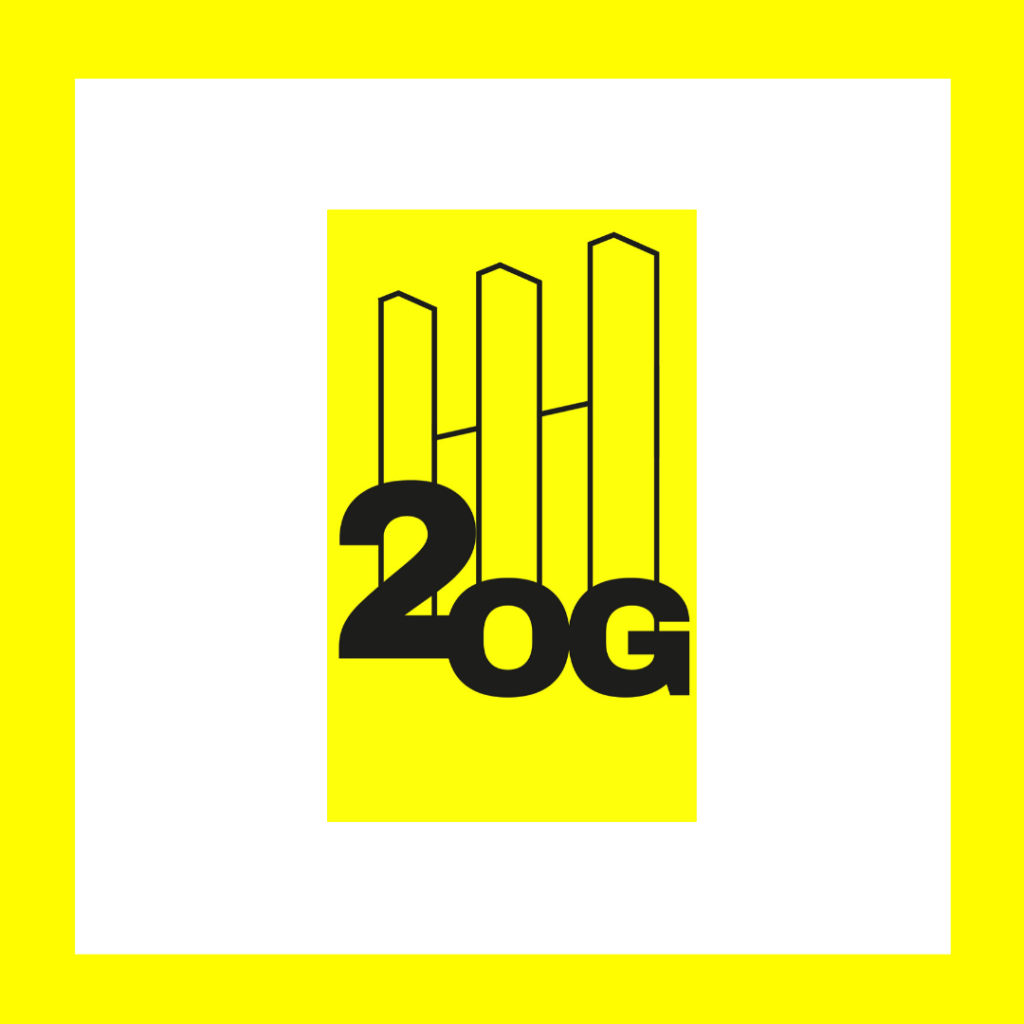 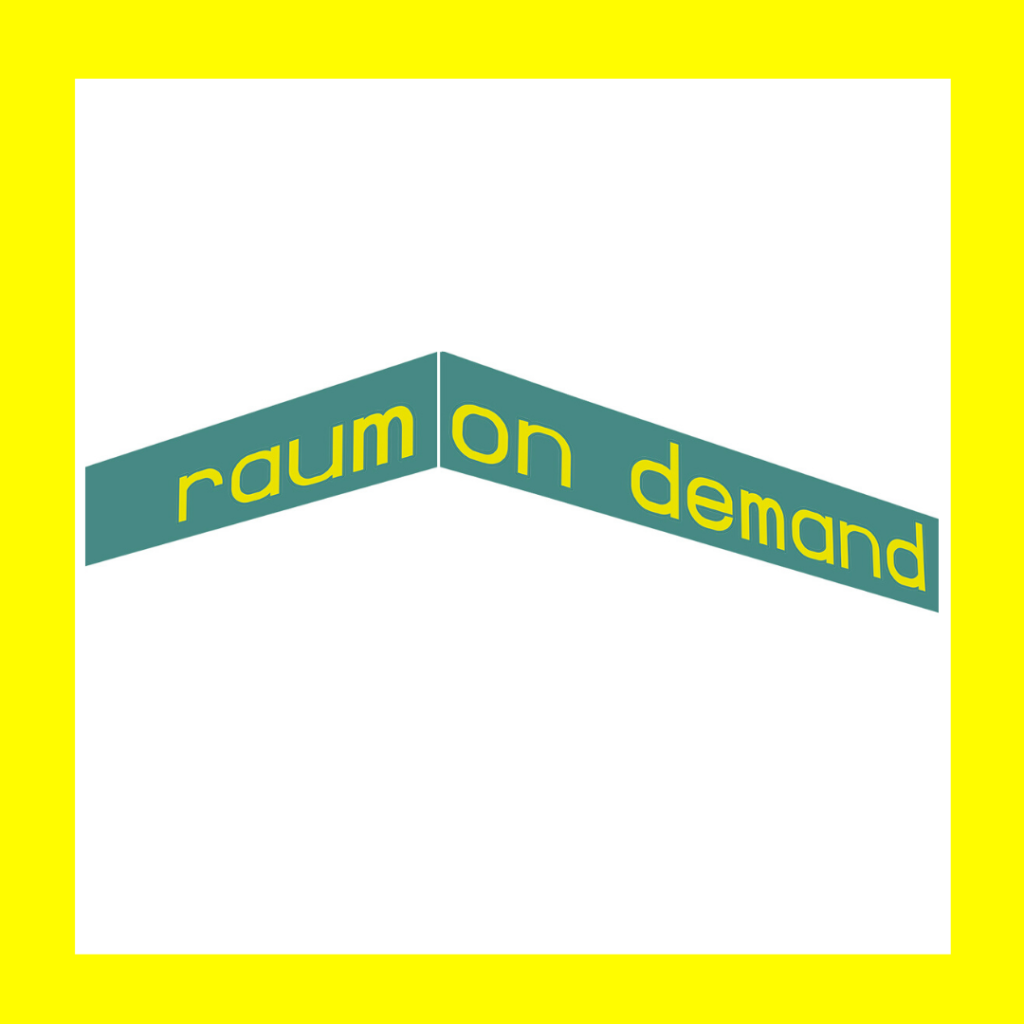